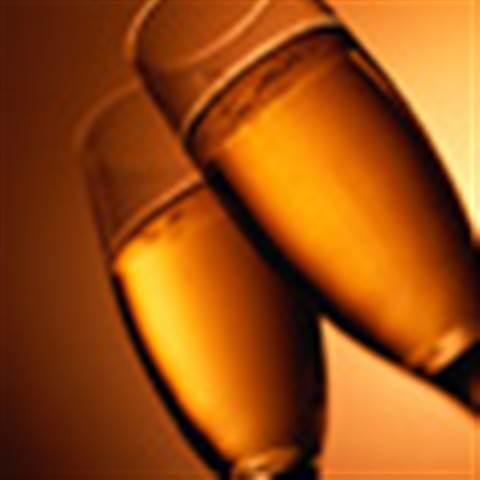 Video website Joost has signed a deal with the television arm of Warner Bros to show its content online.

"As one of the premier television production studios, the fact that Warner Bros has chosen to create its first online channels on the Joost platform shows that we are creating a unique, communal television experience for viewers," said Yvette Alberdingk Thijm, executive vice president at Joost.

The deal will give Joost exclusive access to sci-fi and celebrity programming on WBTV branded channels.

WBTV: Before They Were Mega Stars will show big name actors appearing in shows early on in their carers, including guest appearances on Growing Pains, Kung Fu, Sisters and Spenser: For Hire.

"We believe that the advertiser-supported model for classic, current and original programming is a significant and critical segment of the long-term future of digital distribution," said Bruce Rosenblum, president of WBTV.

Joost features more than 150 channels with programming across all genres, including cartoons and animation, entertainment and film, sports, comedy, lifestyle, documentaries and sci-fi.

However, the channels and programmes available on Joost vary by geographic region based on copyright ownership.
Got a news tip for our journalists? Share it with us anonymously here.
Copyright ©v3.co.uk
Tags:
bros deal joost software toasts tv warner with