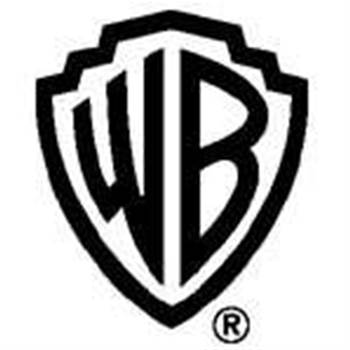 Bronfman told PC World magazine: "The notion that music does not deserve the same protection as software, film, video games or other intellectual property, simply because there is an unprotected legacy product in the physical world, is completely without logic or merit."

Since Jobs's criticism of Warner, EMI, Sony and Universal over the online sale of music containing DRM, Bronfman has been the first executive of a major recording company to publicly take on the idea, and has called on Apple to continue working with the recording industry.

Got a news tip for our journalists? Share it with us anonymously here.
Copyright ©v3.co.uk
Tags:
bosscomesdrmfightingforoutsoftwarewarner