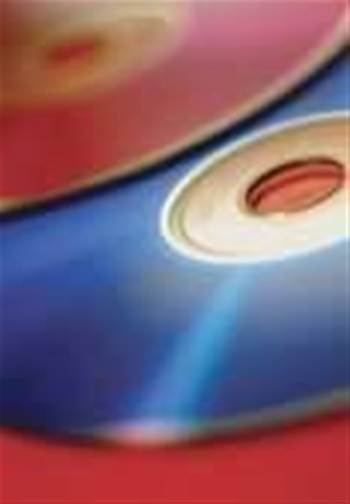 Film studio Warner Bros has produced a disc that includes the same content for Blu-ray and HD-DVD players.

Warner's Total HD discs will be officially announced at the Consumer Electronics Show next week.

However, LG is also set to announce a player that can read either Blu-ray or HD-DVD discs at the Las Vegas gadget show.

LG said that it would debut the dual-format player early in 2007, although no pricing details have been announced.

The launch of two rival formats has left the DVD industry facing a battle similar to the 1980s Betamax versus VHS debate.

Warner Bros chairman Barry M. Meyer claimed that his company had decided to develop Total HD because it did not expect a clear winner between Blu-ray and HD-DVD in the foreseeable future.

Time Warner, the parent company of Warner Bros, said that its research showed that consumers would be willing to pay extra for a version of a DVD that worked on players for both formats.

Got a news tip for our journalists? Share it with us anonymously here.
Copyright ©v3.co.uk
Tags:
anddvdformatshardwarehighdeflgmergewarner