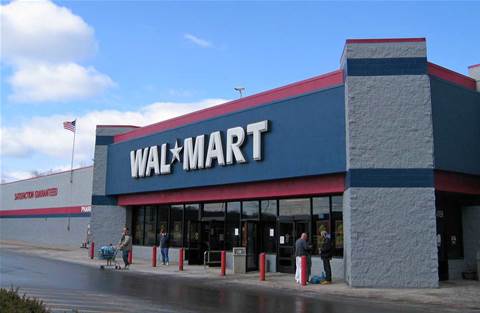 US retail giant Walmart intends to release its OneOps e-commerce platform as open source in a move to counter customer lock-in with public cloud providers such as Amazon Web Services.

Walmart chief technology officer Jeremy King and its vice president of platforms and systems Tim Kimmet said the driver for OneOps was to give companies the opportunity to break free from exisitng cloud providers.

"[OneOps] is great news for companies who have considered switching cloud providers but experience the “Hotel California Effect,” where they can “check out but never leave” their cloud provider because they’re locked into the provider’s proprietary APIs, architecture and tools," the pair wrote.

OneOps will be released to the open source code repository Github by the end of this year, King and Kimmet promised. The platform was developed at WalmartLabs, with a DevOps culture that enabled developers to own the code they write from development to customer launch.

Around 3000 engineers use OneOps at Walmart and commit over 30,000 changes per month for new and improved features, the pair said.

They listed cloud portability - allowing developers to move applications and databases or entire enviroments between cloud providers - along with continous lifecycle management for software as two important benefits of OneOps.

Engineers working with OneOps were also encouraged to be more innovative, as the platform enabled them to spin up new environments in just minutes as opposed to hours.