WA Police moves to refresh most "at risk" hardware 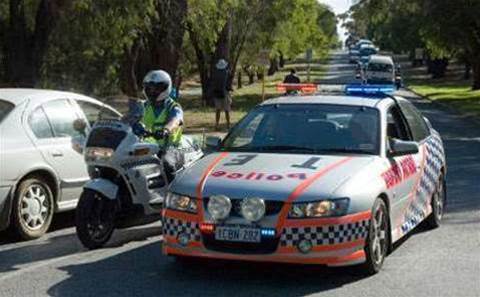 The Western Australia Police Force has moved to refresh some of its most outdated IT infrastructure to ensure the long-term stability of the state’s critical policing systems.

The policing agency has put the call out for a selection of new hardware and licences to replace its “ageing and at-risk ICT infrastructure hardware” as failure becomes more commonplace.

That call was met with $7 million funding in last year’s state budget - which was brought forward from 2021-22 - for the agency’s ICT optimisation program.

However this was largely to be used to update the radio core and telecommunications intercept system.

But the recent tender signals the agency's hardware needs have come to a head, with end of life hardware increasingly a cause for concern.

“The ageing hardware has started to impact the capability of business units by causing system performance degradation; additional hardware failure has started to occur more frequently, which in turn can impact the critical services being consumed by the Frontline Policing staff,” tender documents state.

The hardware shopping list includes six HPE Gen10 Blade servers that will be housed in an existing HPE C7000 chassis, 93 Hitachi SAN G400 disks, and a number of Cisco routers and switches.

This will be accompanied by a Virtual Connect FlexFabric and C7000 on-board administrator from HPE, and Hitachi Data Mobility and Storage Virtualisation Operating System (SVOS).

WA Police said it relied on this hardware and licences “to enable the hosting, maintenance and support of critical policing systems” and was targeting those specific brands to align with its existing standardised infrastructure fleet.

“This approach will minimise the variety of equipment being managed by WA Police Force and assist with maintaining redundancy,” the agency said.

The agency also wants technical experts to install the hardware components in their environments where required, and to establish new support contracts for the hardware for the next five years.

In addition to stablising it IT environment, WA Police is continuing to work on its digital policing program, which will see the agency commission body worn video cameras early this year after receiving sign off last August.