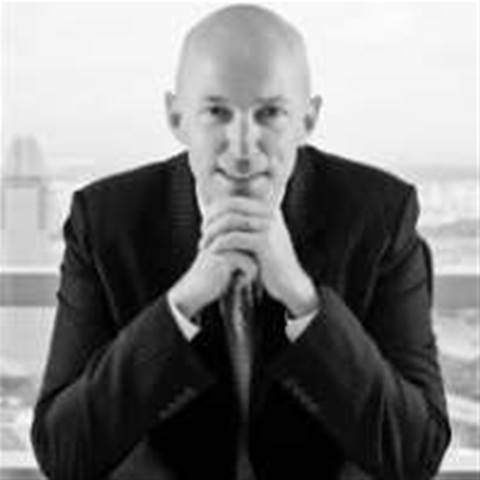 The West Australian police force is on the hunt for a chief information security officer to run security and risk for the department and work under the agency's newly-appointed CIO.

WA Police last November went to market for someone to fill the role of technology leader.

It sought someone with technology expertise to lead the business information systems group and take the reins of a $25 million overhaul of its computer aided dispatch (CAD) systems.

He now oversees the BIS group and its $110 million annual budget and around 200 staff.

Soon to be reporting to him will be a new chief information security officer.

Schuman told iTnews the force had decided to create a CISO role in response to the "heightened threat level to law enforcement".

"It is critical to have credible, executive leadership with expertise in cybersecurity," he said.

Infosec within the agency had until now been more operationally-focused and "lacked strategic direction", Schuman said. In the absence of a CISO, the new CIO had been leading the effort.

"The level of engagement and clear reporting to executive stakeholders was missing," he said.

The new CISO - who will earn a salary of up to $135,738 - will be responsible for security governance and compliance; the development of a strategic infosec roadmap; risk management; third-party audits and white-hat services; enterprise cybersecurity awareness; and ensuring infosec is embedded in project lifecycles.

"You must be experienced and pragmatic. All actions and communications from the CISO must be risk and fact-based, so your communication skills must be top notch," the force wrote in its job ad.

"Stakeholder engagement will be a key factor to your success. Your ability to influence senior executives and ensure their understanding of complex cybersecurity issues facing the industry today, is key."

WA Police is taking applications until May 5.