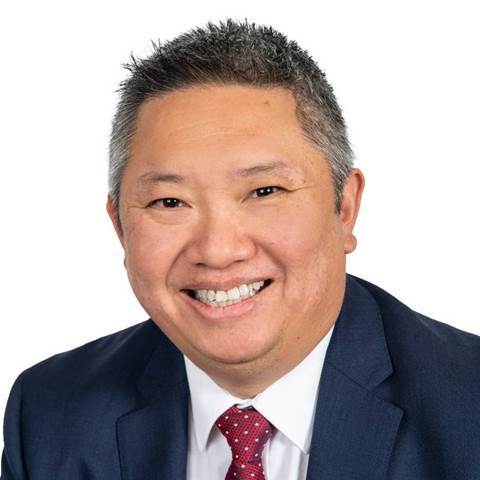 South Australian Premier Steven Marshall and Minister for Innovation and Skills, David Pisoni, announced Tran’s appointment on Monday ahead of the centre's official launch next month.

The centre, backed by a $8.9 million investment from the state government, will support startups and other businesses to launch new cyber products and services.

Located at Adelaide’s Lot Fourteen innovation precinct, the centre - or A3C - will include a training academy and cyber testing range to test solutions in a secure environment.

Tran, who will take up the role on Wednesday, comes to the centre with 15 years experience in IT, risk management and governance from the private and public sectors.

Before joining WA Police in August 2015, he spent three years as the head of the Australian arm of Coptercam and four years as the CISO at Curtin University of Technology.

Marshall said Tran, along with the “highly credentialled board”, will “bring together industry, education and research institutes and entrepreneurs from around the world to collaborate”.

“South Australia is now driving the growth of Australia’s cyber industry, creating high-tech jobs and generating significant interest from interstate and overseas,” he said in a statement.

He said the centre was particularly important following COVID-19, which has created further awareness of cyber security and resilience for the business community.

A3C chairman Kim Scott said the centre would “use local cyber capability wherever possible”, as well as seek out capability from internationally recognised organisations where “gaps” exist.

On LinkedIn, Tran said he was “sad to leave [the] WA Police Force after five years” and paid tribute to his former colleagues.

“It was highly satisfying to contribute to the community of WA. I wish to thank my former team for their support and outstanding achievements.”

A3C has been established in collaboration with industry, including BAE Systems, Optus and Dtex Systems, as well as academia and government.