WA minister gets 'innovation' badge and $20m to spend 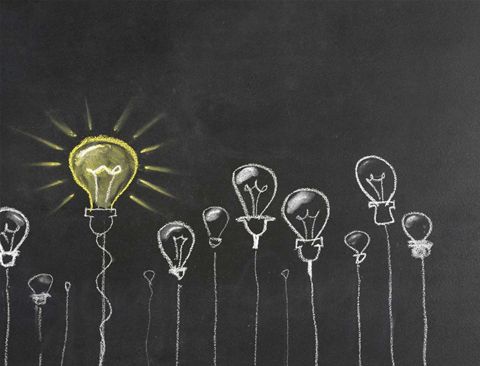 WA finance minister Bill Marmion has had innovation added to his ministerial remit and been handed a fresh $20 million to spend on start-up initiatives.

Hidden within last week’s budget papers was funding for a $5 million per year innovation program set to last until 2020.

Marmion and his department have yet to decide how they will spend all of the money. While it has been ringfenced for innovation purposes, the government does not yet have any specific initiatives in mind.

The agenda will be informed by an ‘innovation summit’ in the coming months that will bring together the star-tup sector; the chamber of commerce; representatives of the defence, science and agricultural communitie;, and even games developers to ascertain what needs to happen to attract tech and startup investment to the state.

A spokesman for the minister said the government was under no illusions that it had all the answers when it comes to sparking an innovation culture within Western Australia, and was more than happy to call upon the private sector for direction.

He said it was likely, however, that WA would look to leverage connections it already has in Asia through mining and trade to expand its business ambitions.

Potential initiatives already being thrown about include grants and scholarships for budding entrepreneurs, and a start-up portal connecting business ideas to incubators, mentors and investors.

Already the government has committed to the ‘Start IT Up’ data challenge, which offers a total pool of $100,000 prize money to the best uses of open data for the public sector.

Premier Colin Barnett said he looked foroward to Marmion's proposals for how to spend his $20 million and the outcomes achieved down the track.

The state is still working on its first whole-of-government IT strategy, currently under development within its new government chief information office.