WA govt looks for next CIO 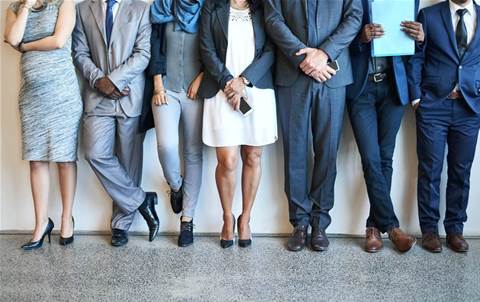 Nunis had spent three years at the helm of the state’s former CIO office, having been tasked with improving the state’s IT posture by the former Barnett government in September 2015.

But he called time in February to move to Deloitte, leaving executive director of ICT policy and governance Marion Burchell to take up the whole-of-government role in the interim.

Nunis’ departure came just months after a review of the WA public sector called for the functions of the CIO office to be divvied up and moved within the state’s central agencies.

The CIO office has since been replaced with a “discrete business unit” within the Department of Premier and Cabinet known as the Office of Digital Government.

The government is now looking for a “high calibre leader” for the new office and the state’s newly refocused digital transformation efforts more broadly.

The government CIO will be responsible for providing “policy leadership and advice on digital transformation, data analytics and data sharing” and operate as a “centre of excellence for digital technology procurement and change management”.

There will also be a strong focus on cyber security, with the incoming CIO to provide “urgent assistance and advice on critical information security incidents” that occur across the public sector.