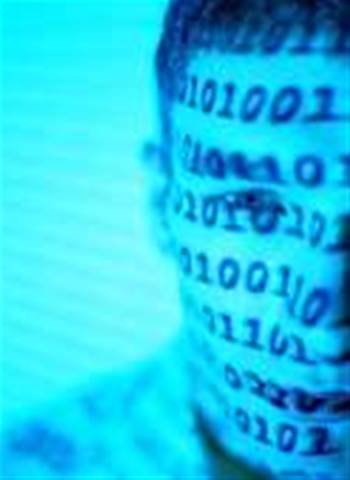 Changes based on 'extensive feedback' from users and vendors.

The W3C claimed that the standards will play a "significant role" in enterprise computing by connecting databases with the internet.

Both specifications rely on XML Path 2.0, which has also been enhanced from its previous version. XML Query (XQuery) describes a database query language for XML data.

"XQuery will serve as a unifying interface for access to XML data, much as SQL has done for relational data," said Don Chamberlin, a Fellow at IBM's Almaden Research Center, and co-inventor of the original SQL Query language and one of the co-editors of XQuery 1.0.

"Since virtually any kind of information can be represented using XML, I expect XQuery to play a central role in unifying information from many different sources.

"Companies across a wide range of industries can use XQuery to pull together structured and semi-structured information for processing in a unified way."

"These specifications provide a much needed bridge between two worlds: documents with complex but irregular internal structure on the one hand; and databases and simple data with atomic values on the other," said Michael Sperberg-McQueen, one of the editors of the original XML 1.0 specification.

Got a news tip for our journalists? Share it with us anonymously here.
Copyright ©v3.co.uk
Tags:
enhancementsoutrollssignificantsoftwarew3cxml