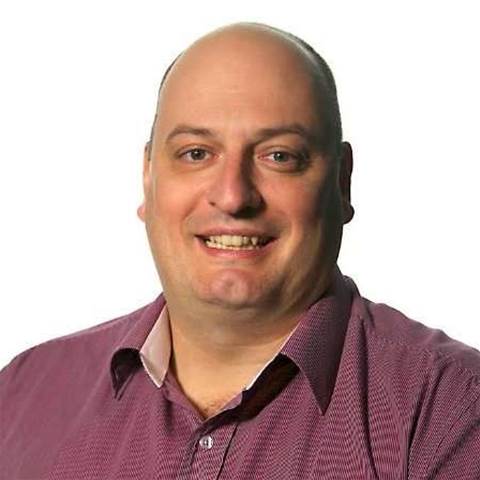 Vodafone's Australian chief technology officer Benoit Hanssen will cap off three years with the telco late next month before heading overseas for a new role with half-parent company Hutchison.

The telco has begun its search for a replacement, and has placed its head of access network delivery Kevin Millroy into the role until a permanent CTO is appointed.

Vodafone declined to comment on Hanssen's new role, saying only that it would be located overseas.

Hanssen has previously worked as the CTO of Hutchison Indonesia, and in Sweden, India, and Singapore for Ericsson. He is originally from the Netherlands.

Vodafone Australia CEO Inaki Berroeta said Hanssen had been a driving force in the transformation of the telco's once-notorious network.

Vodafone became infamous for the 'Vodafail' movement following large-scale network and customer service issues in 2010, which led to the threat of a class action and a big investment in its infrastructure to turn its image around. The telco declared the turnaround complete in February last year.

"Among his many achievements, Benoit has overseen the launch and rollout of 4G on the VHA network, the upgrade of VHA’s core network, and the commencement of the fibre transmission network rollout .. [and led] VHA's campaign for increased coverage and competition in regional and rural areas," Berroeta said.

"The VHA customer base has returned to growth and we have set new benchmarks in the area of customer complaints with VHA achieving the lowest ratio of complaints amongst the major carriers for the past three quarters."

Hanssen labelled "positive customer sentiment" as one of his biggest achievements over the past three years.

“It’s been a privilege to play a part in the transformation of the network, which is now a network our customers love and trust,” he said.