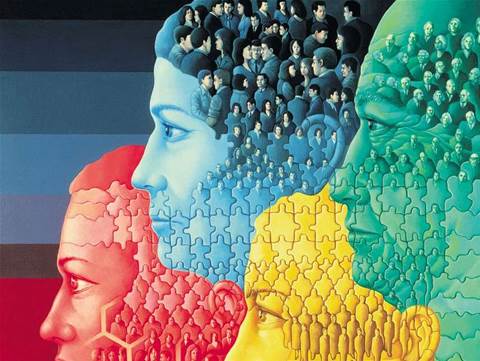 Vodafone has pulled its advertising from the Facebook social networking site after its ads appeared on the profile homepage for the British National Party.

The mobile phone company said the advertisements, which were purchased through the OMD agency, broke its policy of not allying itself with any political party.

A Vodafone spokeswoman said the company would advertise on the site again in the future, but only when it was happy there were more controls over where its ads would appear.

"We want to continue to advertise on Facebook but only when we are comfortable that this is compatible with our other policies," she told the Guardian Unlimited.

A spokesman for the BNP blamed the media for turning the right-wing organisation into the "bogeyman" and scaring people off.

Searches for the acronym BNP have currently been suspended on Facebook.
Got a news tip for our journalists? Share it with us anonymously here.
Copyright ©v3.co.uk
Tags:
ads after bnp facebook placement pulls telco/isp vodafone
By Matt Chapman
Aug 3 2007
1:28PM