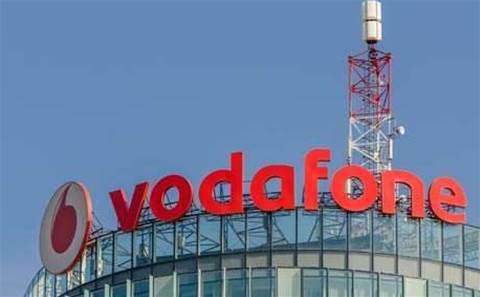 Vodafone Australia is targeting its share of an estimated £6 billion (A$10.2 billion) that its parent will receive after cashing out of Verizon Wireless earlier this month.

CEO BIll Morrow told ABC's Inside Business program he had already made a submission on behalf of the Australian subsidiary for a slice of the funds.

"We're pretty satisfied with the level of investment that the shareholders have already made for us to be able to deploy CapEx on our network rollout program ... but we'd like some additional monies to actually go in and retrofit a number of the IT systems because we think there's a different level of sophistication that we can apply to give our customers even better service," Morrow said.

"That's the submission that we've made [to parent Vodafone Group]."

Verizon enterprise solutions president John Stratton last week declined to be drawn on what a freshly cashed-up Vodafone Group might be able to accomplish.

"It's really not appropriate for me to comment on what Vodafone might do with the proceeds of their sale of the Verizon Wireless asset beyond what they've already publicly communicated," Stratton told a gathering in Tokyo, Japan.

Morrow did not flesh out the type of IT systems that the telco wanted to retrofit. It is presently involved in a major 4G network rollout as it attempts to recover from a customer exodus following system issues in 2010 and 2011.

The Vodafone Group had a 45 percent shareholding in Verizon Wireless, which it offloaded to Verizon Communications for US$130 billion (A$138 billion).

The vast majority of the proceeds are to go to shareholders, but an A$10.2 billion portion has been set aside for network investments, and it is this money that Morrow is hoping to gain a slice of.

Ry Crozier travelled to Tokyo as a guest of Verizon.