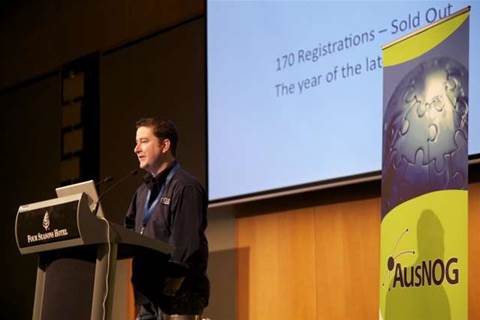 It would run out of the Equinix and Global Switch data centres in Sydney and from the Auckland Sky Tower and a "second [undisclosed] node" elsewhere in the NZ city.

Vocus said it would "significantly improve speed and connectivity by delivering a much faster direct path between the two countries’ ISPs, telcos and hosting companies".

PacificIX would allow ISPs to "swap traffic with other participants literally as if they were in the same data centre", Spenceley said.

"Over the years, we've had lots of complaints from gamers and end-users of ISPs - not even our customers - about latency [between Australia and New Zealand]," he said.

"[Traffic] often goes [to New Zealand] via the US which is terrible for gamers and others. It can be a 150 ms roundtrip to NZ [via the US]."

Spenceley said that would be cut to 14 milliseconds using PacificIX.

He said that distributed peering between the two countries was "an industry first".

"We believe that PacificIX will further enhance the quality of the Internet and telecommunications services between the two countries,” Spenceley said.