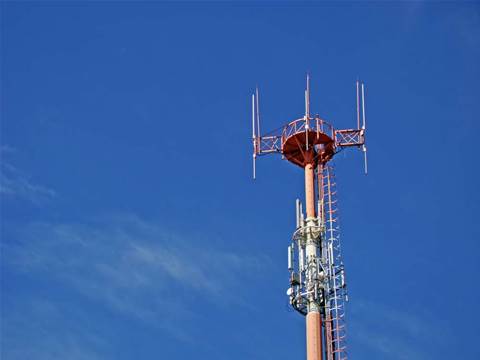 ISP vividwireless has started taking registrations from Sydney and Melbourne residents for its high-speed wireless broadband service that is due to launch later this month.

A page set up to take registrations indicated that the service would launch in "late July 2010".

In Melbourne, the network is expected to span a similar 5km radius around Melbourne University and RMIT.

Vividwireless revealed back in February that it would expand the network from its base in Perth to five more capital cities, including Sydney and Melbourne.

Parts of Brisbane, Adelaide and Canberra are also expected to be included in the network expansion by January next year.

Sydney and Melbourne are important markets for the company, which wants to migrate its Unwired customer base over to the new network.

"What we're looking to manage now in Sydney and Melbourne is... trying to husband those Unwired consumer customers for as long as possible so we can migrate them to the new network as soon as it's ready," vividwireless chief Martin Mercer told iTnews earlier this year.

The ISP said in May that users in Perth had recorded average downlink speeds of 9.53 Mbps on the network to date.