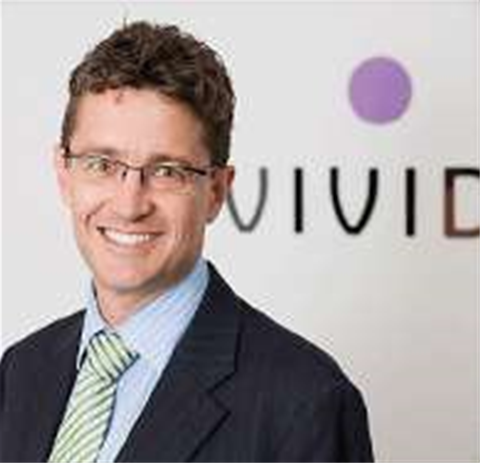 1000 base stations to be deployed by next year.

Mobile broadband operator vividwireless has revealed plans to partner with an international carrier to roll out a TD-LTE network across Australian east coast capital cities from this year.

Chief executive Martin Mercer said the Seven Group subsidiary was in "advanced discussions" with two carriers, one of which would ultimately help fund the national rollout in return for a share of the business.

The company is currently wholly owned by Seven Group.

"Seven's spent a lot of money already getting it to where it is, and they'd be looking to bring a partner in to complete the national rollout," Mercer said.

"Seven are not looking to exit the business in any way."

The national build would come 15 months after the carrier first launched in Perth. It has since launched in all major state capital cities and Canberra but with smaller coverage than its initial launch site.

Mercer would not reveal solid customer figures but said the service provider accounted for 15 to 20 percent of all new internet connections in Perth and a total market share of five percent in the city, where the service has been most heavily marketed.

Other capital city rollouts had to date been restricted to densely populated areas surrouding university grounds.

The company had 200 base stations based on WiMAX 802.16e technology around the country.

It had since trialled Time Division Duplex LTE in Western Sydney using the same Huawei gear and planned to build a further 1000 base stations beginning by the end of the year to fill out coverage at the east coast capital cities and Adelaide.

Existing base stations would be upgraded with TD-LTE capability at the same time, at an "immaterial" cost, according to Mercer.

It would mark the one of the first TD-LTE networks in Australia, along with the fixed wireless portion of the National Broadband Network. Other major carriers were currently exploring or rolling out the more common Frequency Division Duplex variant of the broadband technology.

Mercer said the upgrade and would provide a 2.5 times increase in bandwidth speeds over current vividwireless WiMAX speeds.

Customers on the existing network had indicated average speeds of approximately 3 Mbps, with some reaching 12 Mbps downstream.

New base stations would likely depart from vividwireless' current hub-and-spoke approach, which used one fibre-fed base station to serve seven stations with a microwave link.

The company was exploring greater use of fibre backhaul to base stations, with Mercer pointing to NBN Co as a possible solution.

Though national in scope, the rollout would not likely reach outside of state capital cities due to spectrum licenses.

Vividwireless held spectrum licenses for Newcastle and Geelong but competition with NBN Co for the 2.3 GHz bands in smaller regional and rural areas ruled out a wider rollout in the short term.

The company was looking to a commercial launch of the national network sometime next year.

The network still operated approximately 90 base stations in Sydney and Melbourne.

Mercer said the company had already begun to migrate customers to vividwireless' network where there was overlap in coverage but would look to migrate all remaining customers following the commercial launch of the national network.