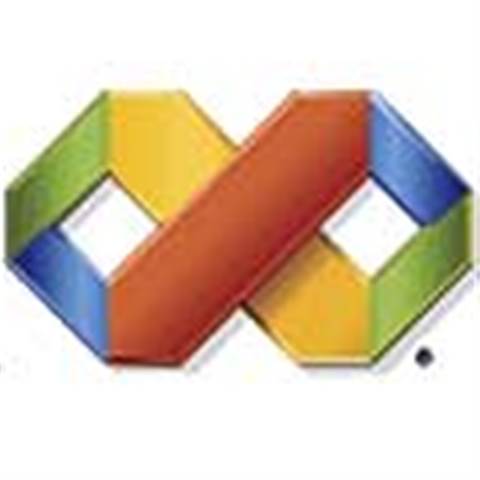 Microsoft is set to release next week the first beta of its long-awaited Visual Studio 2010 tools suite.

The firm will first release the beta to its developer customers on Monday, followed by general release to the public on Wednesday next week, according to a blog posting by Microsoft developer tools solution specialist Jihad Dannawi.

“On Monday, May 18th, Visual Studio 2010 Beta 1 (Professional, Suite and Team Foundation Server) will be available to MSDN [Microsoft Developer Network] Subscribers through MSDN Subscriber Downloads and to the general public on Wednesday, May 20th through Microsoft Downloads,” he wrote.

When it was announced to much fanfare last September, Microsoft explained that the new version of its flagship developer platform would try to democratise the application lifecycle, by allowing all contributors on a software project to participate throughout the lifecycle.

Earlier this week, Jason Zander, general manager for Visual Studio’s developer division, highlighted some of the changes that Microsoft has already made in readying the product for its first beta.

One was to ditch triangles from the outline mode, which user feedback suggested was unpopular. Another was performance, which Zander admitted was some way short of his expectations.

“For Beta 1 we are making progress on performance but it is not yet where I want it to be. For example the VB / Windows Forms application is actually doing pretty well while the VB / ASP.NET application is slower than VS2008 (similar with C#),” he wrote.

“I’m committed to having the new innovations in VS2010 (editor, WPF, etc) while still maintaining a fast environment.”

Got a news tip for our journalists? Share it with us anonymously here.
Copyright ©v3.co.uk
Tags:
application beta developer microsoft software visual week