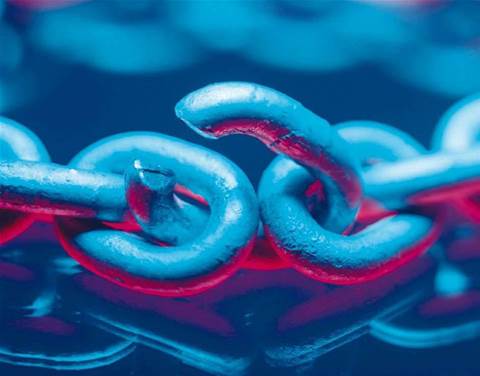 Microsoft co-president Jim Allchin has stated that Windows Vista's new security features are so strong that antivirus software is no longer necessary.

Allchin said during a telephone conference that he would be comfortable with his seven year-old son using a Vista machine without any antivirus software installed.

When asked about the security of Vista compared with XP, Allchin said, "Windows XP SP2 did an amazing job, but we learned a lot during Windows XP SP2 and there were things that we couldn't put in that product.

"My favourite feature in Vista is Address Space Layout Randomisation. Each Vista machine is slightly different. So even if there is a remote exploit on one machine, and a worm tries to jump from one machine to another, the probability of that actually succeeding is very small.

"My seven year-old runs Windows Vista and, honestly, he doesn't have an antivirus system on his machine.

"His machine is locked down with parental controls. I'm totally confident that he can't download things unless it's from the places that I've said that he could do. I couldn't say that in Windows XP SP2."

However, given that Microsoft has already released large patches for Vista, experts argue that the operating system could still be vulnerable to attacks and it would be extremely rash to assume that Vista will be bullet-proof on release.

Companies should certainly continue to use antivirus software and ensure that all new patches are applied as soon as possible to keep the network secure.

"New security threats are being identified every day, and updated software is being released to combat them," Stephan Glathe, chief technology officer at systems management firm Enteo, said.

"Managing software patches is another branch of this process as vendors release fixes to combat bugs and close security loopholes in their products.

"Many patches, particularly those released for operating systems, fix critical security vulnerabilities and need applying as soon as they are released.

"Without a system, however basic, to check whether such patches have been applied, companies are at risk.

"Much of the time, security vulnerabilities will be unnoticed by hackers and business will continue as usual, but a single exploited security flaw can cost a company millions."

Got a news tip for our journalists? Share it with us anonymously here.
Copyright ©v3.co.uk
Tags:
antivirus doesnt it need secure security so vista