Vision Australia in the market for a new CIO 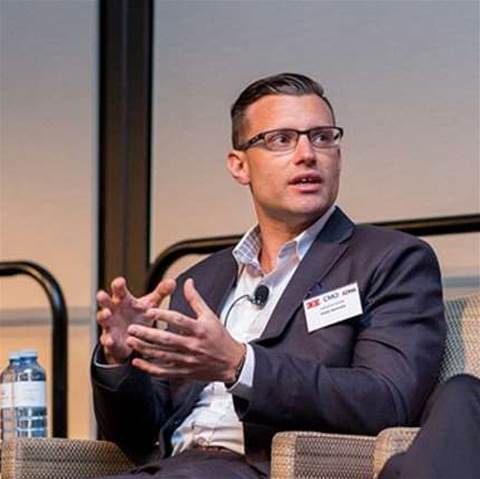 Vision Australia is set to begin a search for a new chief information officer in the coming weeks after its previous technology boss, Cameron Smith, was appointed as the chief executive of IT services company CoTé last month.

Vision Australia’s chief financial officer David Speyer is acting as CIO until a permanent replacement can be secured.

During his two years at the blindness and low vision advocacy group, Smith oversaw the creation of the organisation’s enterprise architecture strategy, including a new intranet portal that was launched after he left.

A central part of the IT strategy was an ERP migration to Netsuite as the organisation’s core financial, point of sales and national disability insurance scheme billing platform.

Smith also laid the groundwork for the implementation of Salesforce as a new CRM system ahead of a rollout later this year, and led a trial of iBeacons as a navigational option for vision impaired users moving around the Melbourne CBD.

The organisation expects to commence a search to fill the role in the next two to three weeks.

“I’m excited about being in the position to steward the ongoing success of this pioneering company and its clients, and help reinforce its leading position in the industry,” Smith said of his appointment to CoTé.