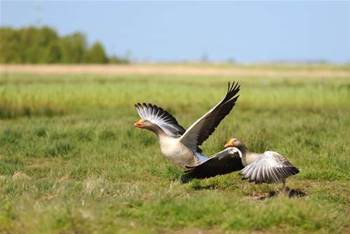 Businesses under 1000 staff were still lagging on server virtualisation, leading to only 16 percent of workloads being run in virtual machines, according to analyst group Gartner.

But the analyst firm predicted that figure would rise "to around 50 percent of x86 architecture server workloads by the end of 2012".

If it did, it would amount to approximately 58 million virtual machines having been deployed, Gartner said.

"However, by year-end 2010, enterprises with 100-999 employees will have a higher penetration of virtual machines deployed than the Global 500.

"For years the entry point was simply too high for small enterprises, but increased competition by server vendors has enable smaller firms to embrace virtualisation."