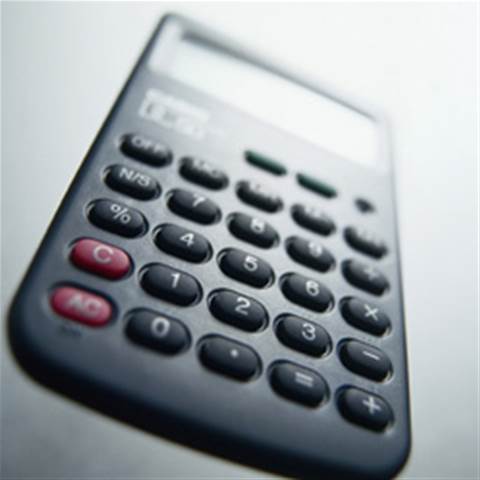 Running virtual servers is now standard practice for many companies, but working out how to charge other business units for using them remains a far from easy task.

According to IDC, just under 20 percent of servers shipped in the fourth quarter of 2009 were virtualised.

"Customers are quickly moving beyond the core hypervisor and focusing on mobility, self-provisioning, and metering and chargeback capabilities," IDC VP of enterprise platforms Matt Eastwood suggested earlier this year.

Victoria University in Melbourne is running a large VMware platform, with eight host servers and 130 virtual machines, almost 70 percent of which are used for production environments.

Those facilities are charged to individual faculties on a cost-recovery basis. As faculties have become accustomed to the virtualisation approach, the university has sought to make its charging models more flexible, offering the choice of monthly, yearly or five-yearly charging patterns.

Ideally, that process would be automated. While VMware's management suite does include the ability to export usage reports, there's been relatively little work on automating that process via plug-ins to make chargeback easier, a situation Williams hopes will change in the future.

Any change will take place against a backdrop of increasing virtual machine use in businesses of all sizes.

By 2012, Gartner predicts that 58 million virtual machines will have been deployed globally, but the cost of those systems to business will be a major issues.

Gartner analyst David Coyle told iTnews in March that chargeback was proving "too complex" for most IT departments.