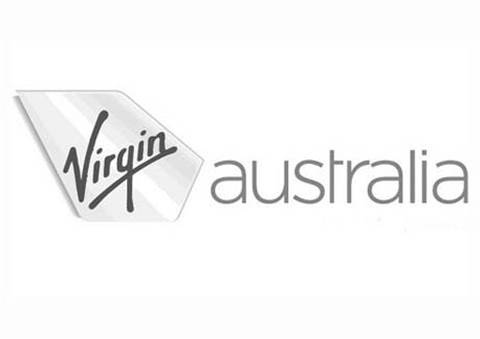 Virgin Australia issued a profit downgrade overnight after warning it would no longer recover from the "adverse impact to revenue" caused by introducing a new reservation system earlier this year.

The airline issued a statement (pdf) after the close of the ASX warning that "it is currently anticipated that underlying profit before tax for FY13 will be below FY12".

Its previous guidance at last year's AGM and February's half-year results pointed to an underlying profit increase in FY13, compared to FY12.

"The adverse impact to revenue from the introduction of the Sabre system in the third quarter is not likely to be recovered by the end of FY13, given the slower than anticipated improvement in trading and economic conditions," the airline said last night.

Sabre was switched on six weeks ahead of schedule in January this year. Its implementation is part of the 'Unify Program', which brought the former domestic and international arms of Virgin onto a single reservation system.

Virgin Australia chief John Borghetti said at the airline's half-year results in February that the company was "already seeing the benefits of the system".

One area the airline is concentrating efforts is increasing yields per passenger, which is something it expects Sabre to assist with.

"This improvement was driven by the benefits of the new Sabre system, starting to flow through and a continued increase in penetration of the higher yielding Corporate and Government markets," the airline noted.

"Notwithstanding this positive trend in yields, the loads for April were weaker due to a focus on securing higher yielding passengers, the softer economic environment and the adverse effect of some misalignment in the timing of Easter and School Holidays on leisure traffic".