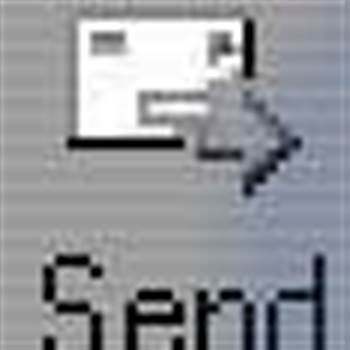 Clandestine threats are on the rise, despite a dramatic reduction in virus
traffic.

Clandestine threats are on the rise, despite a dramatic reduction in virus
traffic.

The proportion of infected email has dropped to a new low of just one in 222 (0.45 percent), according to a security report by Sophos.

This compares to the first six months of 2006 when, on average, one in 91 emails (1.1 percent) carried malicious attachments.

Sophos identified 3,715 new threats in July. The majority of the new threats (87 percent) were Trojan horses, while just 13 percent were worms or viruses.

The dramatic reduction in viral email traffic indicates that malware authors are turning away from mass-mailing viruses and worms in favour of more insidious Trojan horse targeted attacks aimed at smaller groups of users, spamming out links to malicious websites, and attempting to steal money and identities.

Carole Theriault, senior security consultant at Sophos, said, "At a glance, the drop in the proportion of virus infected email may be misread as a sign that email is now a safer medium, but computer users and businesses shouldn't be fooled."

"The reality is that the number of new threats is increasing by thousands each month. While there may be less viruses and worms in the actual email, hackers are spamming out messages that link to malicious websites where Trojan horses lie and wait for innocent victims."

Got a news tip for our journalists? Share it with us anonymously here.
Copyright © 2010 Computing
Tags:
butemailfallsremainssecuritythreattrafficviral