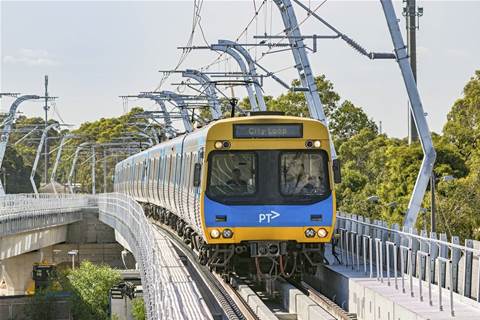 Secures services of engineering IT executive.

VicTrack, the state-owned enterprise managing train and tram lines and associated infrastructure, has found a new group manager for IT, Arthur Mitchell.

group manager information technology as Arthur Mitchell stepped into the role this March.

Mitchell joined VicTrack this month and reports in to Bruce Moore, the executive general manager for VicTrack's telecommunications group.

“[Mitchell] will be responsible for the strategic direction of VicTrack’s ICT environment, including infrastructure, applications, security and service delivery, providing the governance, planning and control of all services," a spokesperson told iTnews.

“This will support the VicTrack enterprise environment and provide critical services to the Victorian public transport system and Victorian government agencies.”

VicTrack is already taking steps towards modernisation, including a $69 million investment into its telecommunications infrastructure under the transport and government secure network (TGSN) program.

Mitchell previously worked at CSG Limited as acting chief information officer and head of IT.

He has also held IT executive roles at major industrial companies such as the building materials giant LafargeHolcim and engineering services contractor UGL.