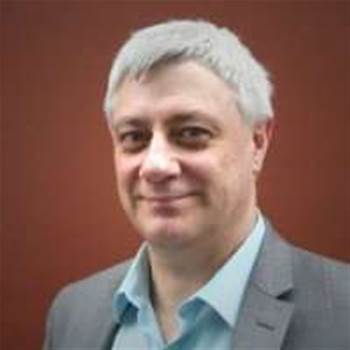 Grahame Coles to take up central role in Office of the CTA.

Victorian Department of Human Services CIO Grahame Coles has resigned from the agency to take up a new role answering to the state's chief technology advocate Grantly Mailes.

Coles has served as DHS CIO for the past five years, guiding the agency of close to 10,000 staff through the troubled implementation of its Housing Integrated Information Program (HIIP), which was finally finished in 2012 after ten years in the pipeline.

“Grahame has made a significant contribution to improving information management and technology services at DHS,” a spokesman for the department said.

“His achievements include bringing together the disparate IM&T groups from across the organisation to establish a coordinated team delivering high quality IM&T support to both internal and external stakeholders.”

He will work his last day at DHS on February 21 before he moves across to the Department of State Development, Business and Innovation (DSDBI) to become executive director of digital government in the Office of the CTA.

The whole-of-government role will see him oversee “the development and implementation of the Victorian government’s ICT agenda, policies and a range of projects” according to the job ad placed towards the end of last year.

Mailes is also looking for three more executives to assist him in his top-level management of the state’s IT strategy and objectives. It is understood preparations are underway to finalise these appointments.

DHS will undertake a national search to appoint a replacement for Coles, the department said.