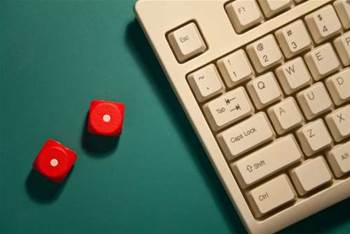 The Victorian Gambling and Casino Control Commission (VGCCC) has begun a search for a chief information officer, as the gambling regulator sets out to improve its technology operations.

Under a five-year fixed employment contract, the newly-created CIO role will oversee the information, communications and technology (ICT) branch of the VGCCC.

The CIO will also direct the evolution of VGCCC’s technology capability, overseeing IT infrastructure, applications, security, mobility and data.

The appointment coincides with a significant change in how the commission operates, and with a desire to use more transformative technology.

The role will report to VGCCC CEO Annette Kimmitt, who took on the top executive spot in March earlier this year following the departure of Catherine Myers late last year.

A VGCCC spokesperson told iTnews current head of ICT Mark Powell is retiring in July after more than 4.5 years of service.

“The new CIO role represents the next phase in strategic technology leadership for the VGCCC," the spokesperson said.

“This role will become a member of the executive team, which is in recognition of VGCCC undergoing significant change in how it how operates and the transformative nature that technology can play in this regard."

The VGCCC spokesperson said “while it will have carriage of traditional business as usual activities” the focus will be building internal collaboration “to open them to the prospects of transforming how they operate through the power of technology” and data.

This will also involve “calling upon the insights generated by data to further its effectiveness as a regulator and underpin their assurance frameworks” the spokesperson added.