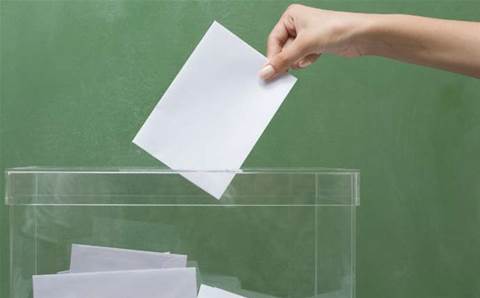 A spokesperson confirmed Underwood left the top job early last month following a significant overhaul of the commission's IT environment.

Underwood took up the role in August 2017 after a year-long stint in the Department of Justice and Regulation’s Victorian Racing Integrity Unit.

During his time at VEC, he “led many substantial changes to the VEC’s ICT environment”, according to the spokesperson.

This included a significant cyber security uplift program in response to a less than positive audit that scored the commission a finalist place in the iTnews Benchmark Awards 2020.

Other achievements included moving all applications to Microsoft Azure and introducing Office365 in late 2019, allowing staff to work remotely within one week of Covid-19 lockdowns.

The spokesperson said all of the changes “have contributed to a more secure operating environment”.

VEC is now looking for a new CIO to take charge of its IT strategy and “multi-million-dollar operational budget”, while safeguarding the integrity of Victoria's local and state elections.

According to the job ad, the senior executive will lead a “large in-house team encompassing software development, core systems infrastructure and IT security teams”.

The CIO is expected to have a background managing “high volume, mission-critical technology environments” and have “overseen the development of bespoke systems”.

The commission is offering the successful applicant of the SES Band 1 position an annual salary of up to $257,111.

The spokesperson said Steve Trone has been appointed the interim CIO while the executive search is underway.