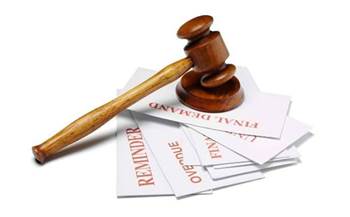 The Victorian Justice department will have a second go at overhauling its 20-year-old infringement and warrants systems under a $103 million deal signed with Civica International.

The new infringements enforcement and warrants (VIEW) management system is already being built and is scheduled to go live on January 1 2018.

The state had originally contracted Tenix Solutions in 2007 to deliver a new fines system in by 2015, giving the firm complete control over the system's specifications.

However, the vendor asked for more cash and time six months later after saying it had underestimated the scale and complexity of the project.

The contract was terminated in March 2015, with the pair later reaching a settlement and the government writing off $60 million from the project.

The troubles also forced the state to push back the start date of reforms to the enforcement of fines, first introduced in 2014, by 18 months.

At the moment, the issuing of fines and the collection of arrears is handled through several different agencies; the reforms are intended to streamline and centralise the process for managing outstanding fines.

The reforms will now come into force on December 31 2017, one day before the new Civica platform is required to be operational.

The ‘VIEW’ system will help to "improve and streamline operations [and] allow increased self-service citizen engagement", Civica said. It said the system would support 500 users.

The firm has been contracted to design the web portal, integrate its software, and manage the system for eight years. It has the option of a 10-year extension.