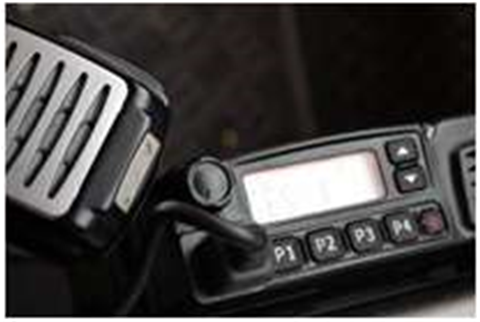 The new $261 million contract will see Motorola continue to support the state’s digital Metropolitan Mobile Radio (MMR) for at least the next seven years, pushing the public-private partnership into its second decade of operation.

The company picked up its last $130 million, four-year extension in 2012, which was later prolonged until July 2018.

The mission-critical network, which has been in operation since 2005, provides encrypted voice communications to Victoria Police, Ambulance Victoria and the Melbourne Fire Brigade over the greater metropolitan Melbourne.

The network facilitated in excess of 40 million push-to-talk voice calls in 2017, according to Motorola, and has maintained consistently high service levels.

The new deal will see Motorola expand and upgrade the network with “enhanced data services and incremental safety features including GPS and location services”, which it said would allow agencies to “better manage their vehicles and personnel”.

The upgrade will also see the trial of a “strategic interface” to link the MMR with agencies’ Triple Zero emergency call and dispatch systems, allowing agencies to “access more services and data-based capabilities over time”.

A “software-defined push-to-talk solution to extend radio network access to more users via broadband” will similarly be piloted.

Motorola Solutions vice president and managing director Steve Crutchfield said that the extension would ensure Victoria's public safety agencies continue to have access to the most up-to-date technology.

“Emergency services depend on having ‘always on’, secure and reliable communications for their daily work,” Crutchfield said.

“For the past 13 years the MMR network has provided essential communications for Victoria’s first responders when they have needed it most.

“This includes uninterrupted coverage during Victoria’s tragic Black Saturday bushfires in 2009 and reliable performance during many other major emergencies.”

Motorola also continues to manage the state’s secure telco network, dubbed the mobile data network (MDN), for Victoria Police and Ambulance Victoria, which it has done since 2003.