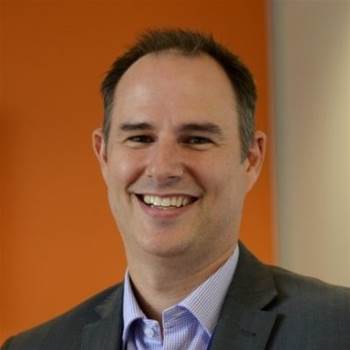 Andrea, a former VicRoads CIO of four years, is one of the first appointments to be made public following the part-privatisation of VicRoads last week.

Andrea will be a key player in the consortium, since one of VicRoads’ expectations is that the privatisation will deliver better IT infrastructure for the registration and licensing functions.

The modernisation represents the government’s latest attempt to rebuild R&L systems after its former registration and licensing (RandL) project was dumped in 2015 at the cost of nearly $100 million.

“We look forward to working with Dale in his new role, as he and his team roll out modernised licensing, registration and custom plates services to Victorians.”

Andrea’s appointment brings to a close an 18-year career in the Victorian public service, most recently as the Department of Transport's chief of transport and digital technology, a role he has held since December 2019.

Before joining the Department of Transport as acting network operations executive director in April 2019, Andrea spent more than 15 years at VicRoads, including four years as CIO.

He also worked as the agency's director of information access for almost four years, licensing and identity strategy manager for three years, and governance and executive services manager for two years.