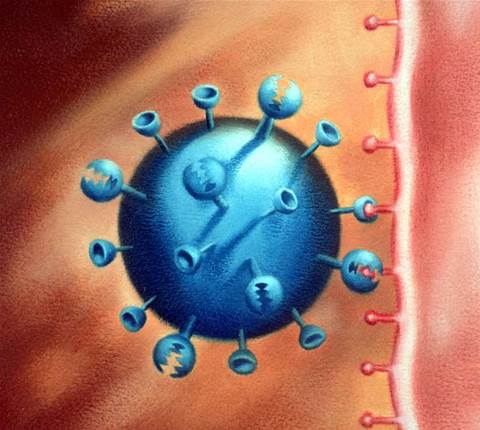 An analytics tool developed by the Department of Defence's science and technology branch to guard against bioterrorism has found a new home in public health, thanks to a collaboration between its creators and Victoria’s health department.

EpiDefend is an algorithm created by Defence scientist Tony Lau and his team. It uses a ‘particle filtering’ technique of statistical analysis to crunch through historical data on lab-confirmed flu cases, anonymised patient data from GPs, and collections of environmental data records to predict the spread of naturally occuring influenza.

Up until now it has been used to identify organic disease outbreaks in order to differentiate them from more sinister causes, such as maliciously distributed viruses or bioterrorism.

But the Defence team has now stumbled onto a mutually beneficial partnership with Victorian health authorities, who want to use EpiDefend ahead of next year’s flu season to predict when and where influenza will break out, and to target their resources accordingly.

The upside for the Defence scientists is that they will now get to test their algorithm on a much greater volume of real-life health data than ever before.

They have already had the opportunity to refine the tool thanks to a collaboration with the University of Melbourne’s school of population and global health, which gave them access to the institute's health and disease data sets.

“Given the exponential increase in electronic data collection and our algorithm’s ability to dig into these very rich streams of information, the approach has the potential to provide a breakthrough in disease forecasting,” Lau said.

“Our team’s goal is dual-purpose: we want to fulfil our defence charter, protecting our forces against intentionally released biological agents, but disease forecasting will also support the national security and public health areas."

He said the algorithm can now accurately predict a flu outbreak up to eight weeks in advance.

EpiDefend is currently being trialled by the health department in sites across Victoria and NSW.

The Defence team recently received a $1 million grant from the US Department of Defense for the work, which will allow it to create two new postdoctoral positions dedicated to the anti-bioterrorism efforts.