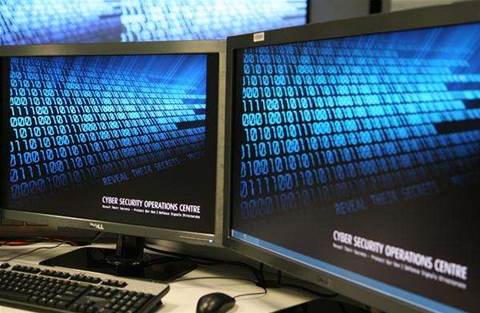 Sneaks in ahead of state security audit publication.

The Victorian government has announced it will soon begin developing a whole-of-government cyber security strategy, just days before the state’s auditor-general is due to release its assessment of the government’s IT security framework.

The government has brought in Alastair MacGibbon, director at the Centre for Internet Safety, to help develop the strategy which will be released next year.

The announcement comes just days before the Victorian Auditor-General’s planned release of his whole of Victorian government (WOVG) Information Security Management Framework Audit, scheduled to be tabled in parliament before the end of November.

The audit will assess the effectiveness of the state’s IT security standards and policies as well as the public sector’s approach to data and system protections.

It will examine the appropriateness of IT security policy direction, standards and processes,the role of central agencies and the effectiveness current IT security controls.

The Victorian Government’s new cyber security strategy will be its first in the area.

In February this year the state government released a 50-point plan to overhaul its approach to IT, in order to cut down on costs and move away from mismanaged projects commenced by the previous Labor government.