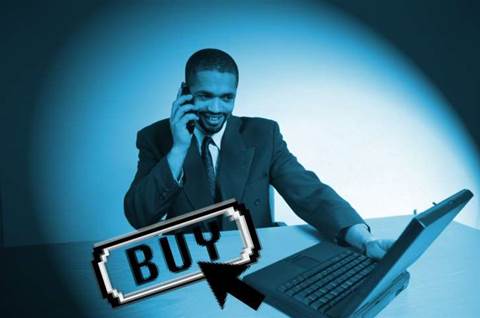 IT services panel gets too big for tech platfom.

The Victorian government is looking to overhaul the SAP Ariba platform that underpins its central technology buying scheme, the state’s e-services panel.

The technology overhaul could also see the state harden its pre-qualification demands - particularly when it comes to financial viability and reliability - for entry to the procurement scheme, which has ballooned to a somewhat unmanageable 1600 suppliers in three years.

The public sector has maintained a mandatory whole-of-government IT services buying panel since 2013.

In July that year it launched the e-services register, a rebuilt tendering and contracting process enabled by Ariba that would make it easier for suppliers to sign up to sell into the state government and for customers to obtain quotes.

But three years on, the Department of Prime Minister and Cabinet says the ease of entry to the e-services buying scheme is starting to affect the usability of the Ariba platform.

There are currently 1600 suppliers signed up to sell through the register, which DPC says has created a “saturated pool of suppliers, making the process deficient for users”.

Its analysis has revealed a large gap in spend between different e-services members, which is making it hard to evaluate whether the register is working as expected or not, the department said.

Tender documents released this week also reveal that the current configuration of Ariba makes it difficult to track deals beyond the contract signing, and there is limited ability to analyse vendor’s procurement history.

“Ariba was implemented as a standard solution, with no customisation and little configuration. It was selected at the time for simplicity, quick implementation and cost optimisation,” the tender documents state.

The state wants to know whether it can configure the existing solution to meet its updated needs, or whether it will fare better with a new product altogether.

It envisions a system that will deliver “a simpler procurement process, with a technology enabler that creates an easy interface for both the supplier and the user”.

It is also looking for a better search functionality that will allow it to target different types of businesses, such as SMEs, “to ensure that SMEs are being given good and fair opportunities”.

A new capability is expected to give it better transparency over what the government is spending on IT, and will allow new customers to vet prospective suppliers based on their performance history in other Victorian government agencies.