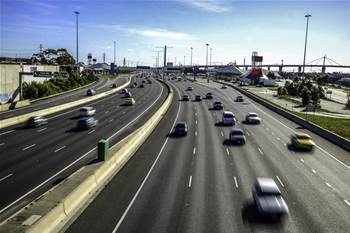 The Victorian government is moving forward with its plan to partially privatise VicRoads in order to modernise the state’s registration and licensing IT system after reaching agreement with the unions.

The Department of Treasury and Finance on Friday opened up an expression of interest to “joint venture partners” interested in supporting the delivery of registration and licencing (R&L) services.

The government revealed plans for the part-privatisation of R&L and custom plates in March after a scoping study found it was the “best way to develop modern registration and licensing services”.

In return for operating the “relevant functions of R&L” for up to 40 years, the joint venture partner will be expected to modernise the registration and licensing (RandL).

The government’s last attempt to rebuild RandL was famously dumped in 2015 at the cost of nearly $100 million after estimates to complete the project almost doubled to $300 million.

While the partner will enhance the customer experience through “increased investment”, the government has committed to retain the ownership and regulation of motorist’s data.

The government was able to move forward with the part-privatisation after reaching agreement with the Australian Services Union and Community and Public Sector Union.

Staff working in VicRoads’ R&L and custom plates business will be offered a position with the partner or Department of Transport with conditions that are “no less favourable”.

“Following this agreement, formal consultation will commence on the proposed operating model and staff matching process,” the government said.

In a statement, Treasurer Tim Pallas described the part-privatisation as “new ground for [the] motor registry” and that he was “excited to see what the private sector can bring to the partnership”.

He added that the government would “ensure [VicRoads] employees’ rights and entitlements are protected and jobs remain secure”.