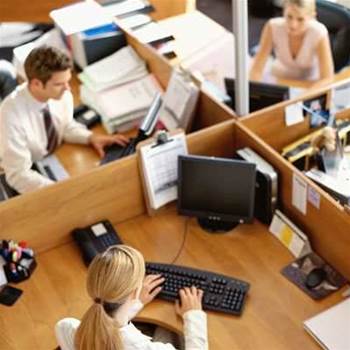 A partial copy of the Victorian Government employee directory has been downloaded by an unauthorised third party, affecting about 30,000 public service staff.

The data breach, which was first reported by the Herald Sun, impacted information such as work email, job title and work phone numbers for the employees.

The directory is ordinarily available to Victorian Government employees only.

A spokesperson for the Department of Premier and Cabinet (DPC) said that it took “any breach of data security extremely seriously.”

“As is appropriate, this matter has been referred to Victoria Police, the Australian Cyber Security Centre and the Office of the Victorian Information Commissioner,” the DPC spokesperson said.

“As the investigation remains ongoing it would be inappropriate for DPC to comment any further on technical aspects of the incident.

“The Government will ensure any learnings from the investigation are put in place to better protect against breaches like this in the future.”