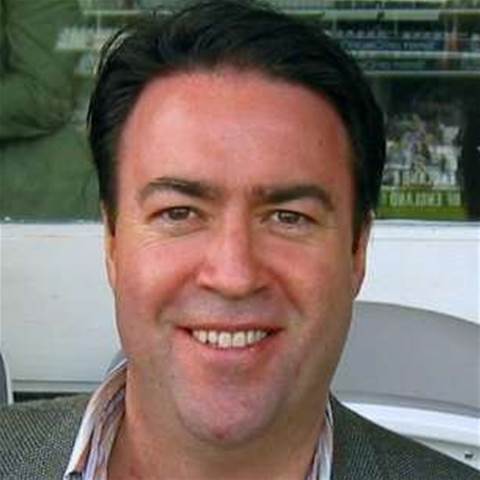 Village Roadshow chief information officer David Kindlen will step down from his role and depart the company after 17 years with the business.

Kindlen joined the media giant in 1997 as a development and support manager overseeing systems and infrastructure in the company's exhibition division.

He was later instrumental in aligning desktop and infrastructure services across the company, and in 2006 was appointed to the CIO rolw, and given a seat on the executive committee.

"David now feels it is the right time for him to look for the next challenge which, combined with having a son and elderly parents back in the UK, may mean considering an offshore role," she wrote in a letter to staff, obtained by iTnews.

"Please join with me in thanking David for his enormous contribution to VRL over many years and wishing him well in his future endeavours."

Kindlen will step down in several months time after assisting with the transition to a new executive. iTnews understands a new appointment has yet to be made.