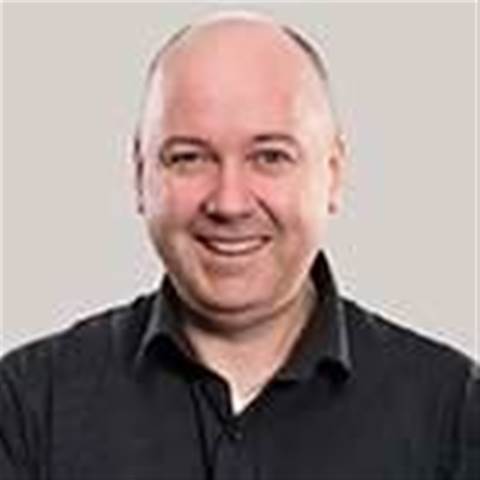 Will depart after 14 years.

The Reject Shop's veteran chief information officer Darren O'Connor will work his last day on Thursday after deciding to take his leave from a company that has been his home for the past 14 years.

O'Connor joined the national retailer - which counts more than 330 stores Australia-wide and around 6000 team members - in 2001 following various stints in the gaming, insurance and telecommunications industries.

His first task upon joining the company was to stabilise its systems and create a fully-functioning IT team.

"They had a long list of things back then that weren't working properly, and that had to get resolved quite quickly," O'Connor told iTnews.

"Creating a good IT team has been one of the things I've been proudest of. Building a stable IT environment where we've been able to roll out distribution centres and support the growth in stores seamlessly without creating lots of issues has been some of our best work."

Under O'Connor's leadership, The Reject Shop became a big user of SAP's retail software, as well as a Google Apps customer for email and collaboration in 2012 for its head office and area managers, encompassing around 300 seats.

But as a mid-life birthday milestone grew closer (he turns 50 in April), O'Connor decided it was time to try something new.

"After being here for 14 years, I need to do something different," he told iTnews.

"I don't know what it is yet. It will take a while just to unwind from being here.

I'll probably still have random ideas. As a CIO you're always on the lookout for a good solution because you know what problems you're facing.

"You walk around with this unresolved list in your head."

O'Connor has vague plans to try his hand at the transport or hospitality industries, but is planning to take a break before making any concrete moves.

He will be replaced by former general manager of stores and IT team member Ed Tollinton, who joins The Reject Shop this week.

Tollinton has worked for Coles since 2005, across project, contract and infrastructure management; shared services; and IT operations.

Prior to that he spent around 19 years at HP as an engineer and program manager.