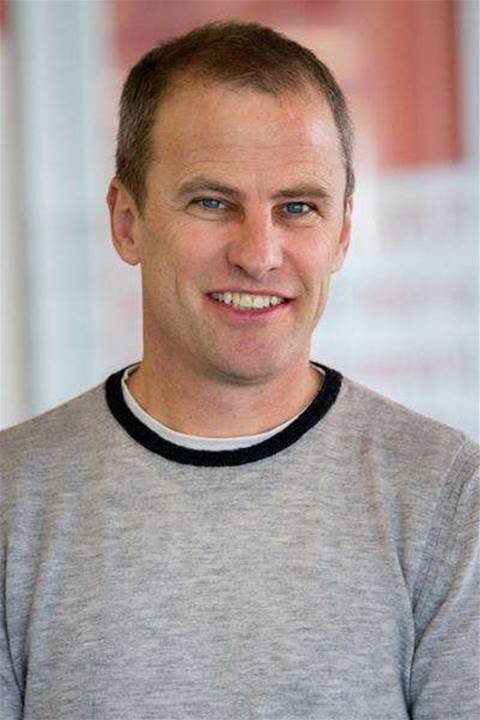 The company issued only a terse statment on Stevens' departure, in which chief executive Jim Whitehurst thanked the former CTO for his years of service and contributions to Red Hat's business.

Whitehurst plans to hire a new CTO. In the interrim, the position will be filled by its president for products and technologies Paul Cormier, another Red Hat veteran.

No reason was given by Red Hat for Stevens' leaving. A spokesperson for Red Hat later told media outlets in the United States that Stevens had resigned to pursue another, unnamed opportunity, but provided no further details.

Stevens had been part of Red Hat's management team since 2001, working on Linux virtualisation, storage and cloud computing.

He was the highest paid executive at Red Hat with a compensation package worth close to US$8 million.

Stevens started his IT career at Digital Equipment Corporation as developer on the X Window graphical system.