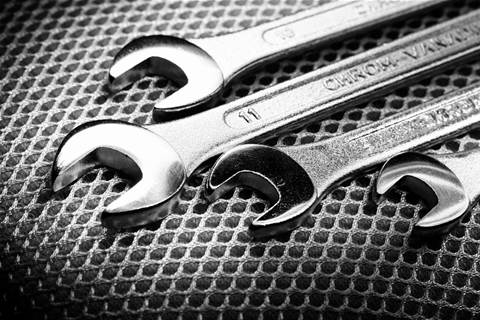 Verizon enterprise cloud has been scheduled for a maintenance outage later this week which could result in the supplier being offline for up to 48 hours.

The outage, which is planned to commence on Saturday at 5pm ADST (1AM US EST), will provide the company the opportunity to undertake a major platform upgrade.

One US-based Verizon customer who contacted support for further advice was told that the outage would affect all cloud instances and that no VMs would be accessible during the maintenance window.

"We do these upgrades periodically, the last one being right before Thanksgiving and there was zero impact,” said a US-based company spokesperson.

Should the planned outage take the full 48 hours Australian customers will be affected for the majority of the business day on Monday January 12.

A local spokesperson for Verizon advised that he anticipated the update would take no more than 24 hours. “We are conducting regularly scheduled system maintenance on Verizon Cloud next weekend. We’re adding several new features to the platform that will continue to improve the service for our enterprise customers.

"Updates of this nature typically require some system downtime and we have notified customers in advance to make sure they can plan accordingly.  Few, if any, customers in Australia will be impacted and they have already been notified.”

Maintenance shutdowns are not uncommon: in September 2014 both AWS and Rackspace were forced to reboot much of their cloud computing infrastructures to address vulnerabilities caused by the Xen bug.

Verizon, initially entered the cloud market with it's acquisition of Terremark in 2011 and provided IaaS and cloud storage services in 2013.