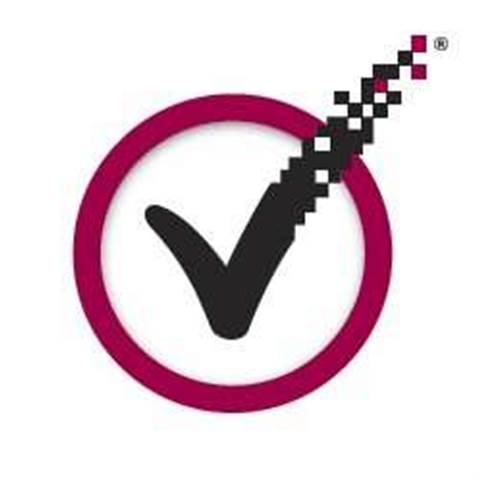 Verisign has admitted it was hacked repeatedly in 2010 and could not pin down what data was stolen.

The company told Reuters it “does not believe” the attacks breached servers that support the Domain Name System (DNS) and the billions of daily web requests it handles, but could not rule out such a compromise.

The attacks were serious because data stolen from Verisign's DNS could allow attackers to intercept unencrypted communications and redirect traffic to malicious web sites.

Senior Verisign insiders said they were told only an “ugly, slim sliver of facts”, and the company declined multiple interview requests by Reuters.

The breaches were revealed in an October US Securities and Exchange Commission (SEC) filing required to be disclosed to investors under US law. Reuters reviewed more than 2000 SEC filings containing information on data breach risks.

Verisign security staff had failed to alert top management of the compromise until September last year, despite quickly reacting to the attack.

Symantec, which bought Verisign's digital certificate arm in early 2010, said there was “no evidence” it was affected by the breach.

Former VeriSign chief technology officer Ken Silva, who held the position for three years to 2010, said he did not know of the attack and added VeriSign "probably can't draw an accurate assessment" of the damage.