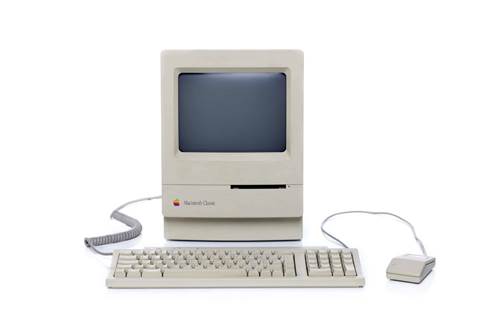 Updated: Apple today dropped a strong hint that it intends to drop the existing Mac OS X moniker for the company's UNIX-like desktop operating system and replace it with MacOS.

Such a name change would be consistent with the handles for the company's mobile and wearables operating systems, iOS and watchOS, as well Apple's television platform tvOS.

OS X was released in 1999 as the successor to Mac OS 9. The X in the name is the Roman numeral for ten, but it is also believed to refer to the UNIX operating system and Steve Jobs-founded NeXT, which Apple bought in 1997 and which provided many of the technologies used in today's OS X.

The latest version of OS X is 10.11.5, which Apple released to developers last week.

Beyond the name change, Apple has not indicated if it intends to modernise other parts of the desktop operating system such as the Hierarchical File System Plus (HFS+) that first saw life in 1998.

Update: Apple has reversed the name change in its Earth Day environmental statement, and now again refers to its desktop and laptop operating system as OS X.