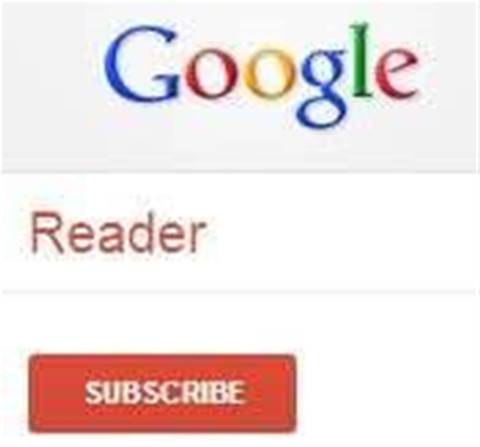 A decision by Google to kill its RSS news feed viewer is causing furore among its users who are scrambling to find alternatives before it goes offline in July this year.

Google said one reason it will "retire" Reader is that usage of the product has declined.

However, Google Reader may be far more popular than realised. The Google Operating System blog notes that the most popular reader feed from news organisation CNN has over 24 million subscribers through Reader.

Mauricio Freitas, operator of tech forum and news site Geekzone, said out of the site's over 177,000 RSS subscribers, almost all use Google Reader.

"That's 99 percent of our RSS subscriber base disappearing on July 1", Freitas said.

He believes the situation is similar for other sites and blogs around the world.

"In a single stroke Google is wiping a whole lot of information consumers from these publishers' stats," Freitas writes.

Aggregator site Buzzfeed published data that it said shows Google Reader drives much more traffic to its site than the Google+ social network with over 100 million active users, making it a significant source of "eyeballs".

Internet magazine Quartz wrote that one unexpected side effect of shutting down Google Reader is that it will limit the amount of information for Iranians, whose Internet access is otherwise heavily censored by the country's government.

In Iran and other oppressive regimes, Google Reader and other RSS readers are used to evade government blocks of Internet information sources, Quartz writes.

Google Reader is the most popular RSS reader in Iran according to AppAppeal which bases its statistics on data from Alexa. It is also popular Saudi Arabia, Ukraine and Vietnam.

RSS is a standard method to syndicate website and other Internet published content using the XML file format. It traces its roots back to the mid nineties, with the first public version released by Netscape in 1999.

Since then, RSS has developed to feature richer context for feeds and is used by the vast majority of Internet publishers currently.

The RSS feed for iTnews can be located at this URL.