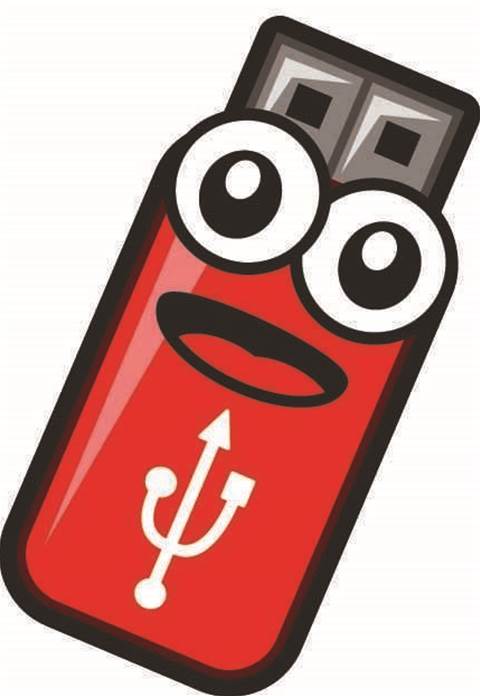 Researchers have detailed a current vulnerability in Windows 7 that allows school kids, university students and other local users to side-step security controls and gain administrator access.

The low-severity NULL pointer dereference bug focused on the "rather complex and still largely unexplored" NTFS file system which was exploited via a crafted USB volume.

Together, they said it served as an interesting case study of Windows kernel exploitation using novel techniques to achieve reliable code execution with escalated privileges.

"Windows actively uses so many interesting system structures (in)directly controlled from user-mode that there is always one that fits properly, even for very complicated types of memory corruption conditions," the researchers wrote.

"...The only scenario in which it might be a problem security-wise is a local computer shared between multiple users with restricted privileges and thus has been rated as low-severity by both us and MSRC (Microsoft Security Response Center)."

They said the exploit might work on earlier Windows operating systems but did not reproduce on Windows 8.

Microsoft was reportedly investigating a potential fix for stability purposes.

Technical details on the bug and exploit were available on both Coldwind's and Jurczyk's blogs.