US talks up biometric border protection 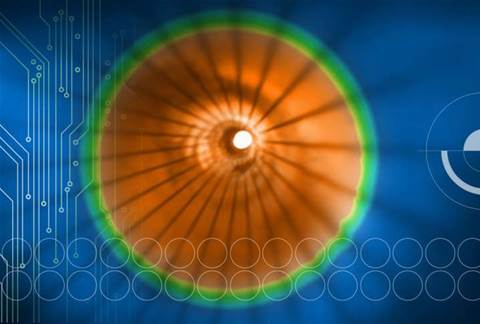 The US Department of Homeland Security (DHS) claimed today that the first year of its Biometrics-at-Sea border protection programme has been a success and has accomplished its goals.

Biometrics-at-Sea collected data from 1,368 migrants during the first 12 months of implementation.

The programme enabled the prosecution of 90 offenders and reduced the flow of illegal migration by nearly 50 per cent in the waters between Puerto Rico and the Dominican Republic, the DHS claimed.

"The Coast Guard is charged with securing America's borders along more than 95,000 miles of coastline," said Wayne Justice, director of response policy at the DHS.

"Biometric technology is an effective tool which will help increase maritime domain awareness through the positive identification of those we interdict.

"This collaborative effort is helping to deter illegal migration by applying consequences through successful prosecution."

The programme, initiated last November, is an information-sharing effort between US-Visit and the US Coast Guard.

The pilot scheme provides the Coast Guard with the technical ability to digitally capture fingerprints from illegal migrants apprehended at sea.

The Coast Guard then uses satellite technology to compare the migrant information against US-Visit's data, which includes information about wanted criminals, immigration violators and previous offenders.

Until now, the Coast Guard did not have the technology to accurately identify illegal migrants.

Got a news tip for our journalists? Share it with us anonymously here.
Copyright ©v3.co.uk
Tags:
biometric border protection security talks up us
In Partnership With
By Clement James
Nov 16 2007
6:59AM