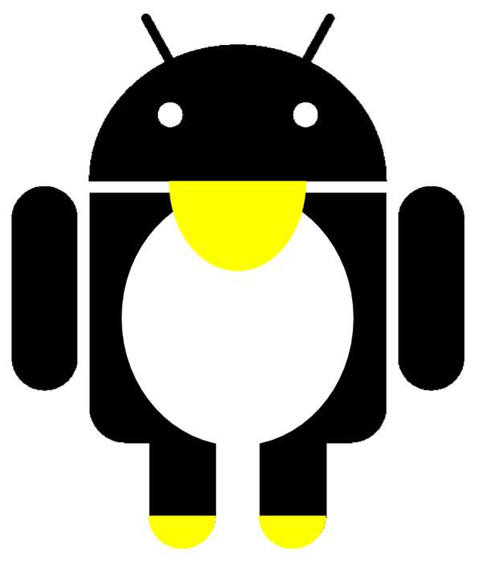 The United States National Security Agency (NSA) has released a security-hardened version of Android, designed to cut down the litany of security risks affecting the mobile operating system.

The Security Enhanced (SE) Android system is based on the NSA-developed SELinux feature.

It was first flagged by the spy agency last year as a means to prevent damage from malicious or vulnerable applicatons.

"Initially, the SEAndroid project is enabling the use of SELinux in Android in order to limit the damage that can be done by flawed or malicious apps and in order to enforce separation guarantees between apps," the NSA said on its website for the project.

It generally cannot prevent Kernel vulnerabilities but can, in some instances, prevent exploitation.

The NSA released SEAndroid source code for the first time earlier this month.

According to the project website, new features in the the hardened SEAndroid platform include: