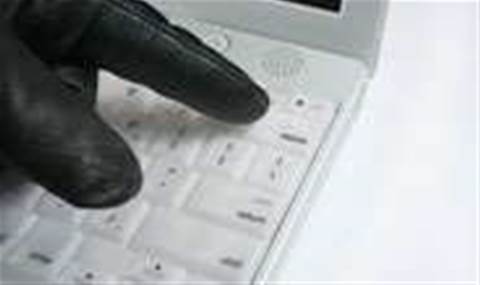 US internet filtering software firm Solid Oak Software is suing China's government, along with the software developers employed by the country to censor the internet, for the theft of code.

The California-based company alleges in a District Court filing (PDF) that 3,000 lines of code from its flagship Cybersitter product were copied and used in China's Green Dam software.

Solid Oak Software has also accused the world's largest computer manufacturers of knowingly shipping PCs with the code in order to benefit financially from the sales. Those accused include Sony, Toshiba, Lenovo and Acer.

A Lenovo spokesman said: "It is not our policy to comment on litigation. However, Lenovo no longer ships a Green Dam CD with every PC it sells in China, and has not done so for several months."

The other computer manufacturers did not respond to requests for comment.

The Chinese government announced in June 2009 that all computers had to carry filtering technology in order to protect children from pornography and paedophiles, although, after opposition from human rights campaigners, the government said that only computers in schools and internet cafés would have to run the software.

The bidding process for companies to compete for a one-year contract for content filtering software began in January 2008.

University of Michigan researchers confirmed six months ago that Cybersitter code was being used in the Green Dam software. More than 56 million copies had already been distributed, and Solid Oak Software is claiming US$2.2bn ($2.4bn) in damages.

Cybersitter is aimed at parents wanting to monitor or restrict children from accessing certain web sites, and records chat and instant messaging conversations.

"The defendants' common scheme - the Green Dam initiative - involved two overlapping components which eventually became indistinguishable from each other: participation in the Chinese government's seemingly legal plan to proliferate the Green Dam program throughout China; and the illegal theft, infringement, exploitation and distribution of Plaintiff's intellectual property," said Solid Oak Software in the filing.

Got a news tip for our journalists? Share it with us anonymously here.
Copyright ©v3.co.uk
Tags:
dam government green oak security software solid
By Rosalie Marshall
Jan 7 2010
6:44AM