US senators ask FTC to probe Amazon over Capital One hack 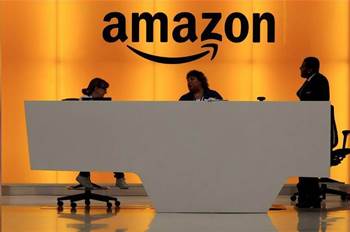 Two US senators on Thursday asked the U.S. Federal Trade Commission to probe Amazon.com Inc to determine if the company failed to secure its servers prior to the Capital One hack.

“Amazon continues to sell defective cloud computing services to businesses, government agencies, and to the general public. As such, Amazon shares some responsibility for the theft of data on 100 million Capital One customers,” the senators said.

Earlier this year, Capital One Financial Corp had said that personal information including names and addresses of about 100 million individuals in the United States and six million people in Canada were compromised from Amazon’s cloud- computing system where information was stored.

The suspect, Paige Thompson, was able to gain access to the data through a misconfigured web application firewall, the US Attorney’s office had said.

Amazon did not respond to a Reuters request for comment. Capital One and the FTC declined to comment.