US Senate to probe whether legislation needed to combat cyber attacks 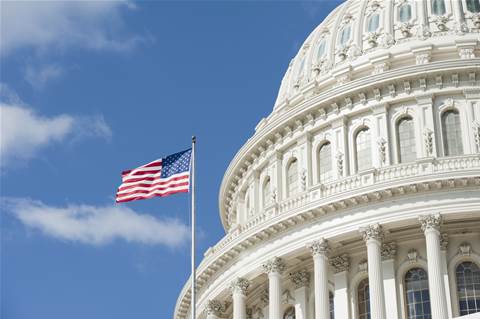 US Senate Majority Leader Chuck Schumer on Thursday said he is initiating a review of recent high-profile cyber attacks on governments and businesses to find out whether a legislative response is needed.

"Today I am asking Chairman Gary Peters of our Homeland Security Committee and our other relevant committee chairs to begin a government-wide review of these attacks and determine what legislation may be needed to counter the threat of cyber crime and bring the fight to the cyber criminals," he said.

Schumer noted that the New York City subway system was the victim of a computer hack in early June. This came on the heels of Colonial Pipeline having to shut down some operations, resulting in disrupted fuel supplies in the US Southeast, as a result of a cyber attack.

This week, JBS, a meatpacking company, paid a ransom equivalent of US$11 million (A$14 million) after its operations in North America and Australia were disrupted.

Schumer also said he is seeking a US$500 million increase in the US Cybersecurity and Infrastructure Security Agency's budget in response to such incidents.

He did not say what other legislation might be considered following a Senate review.