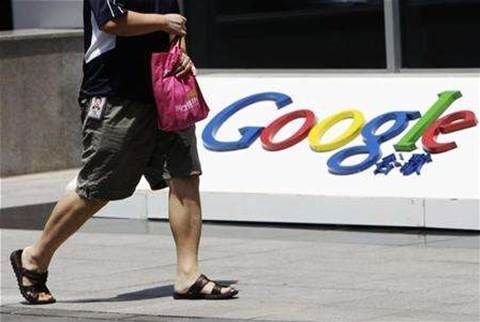 The US Federal Trade Commission is examining whether Google deceived users by planting cookies in Apple's web browser without users' consent, Bloomberg reported on Friday.

The agency is investigating whether the cookies allowed it to aim advertising at users of Apple's Safari browser, and also whether Google violated other rules involving consumers' consent, Bloomberg cited sources as saying.

A Google representative responded in an email to Reuters that the company created a temporary communication link from Safari with Google's servers that helped ascertain whether Safari users were also signed into Google and had opted for personalised ads and other content.

However, the Safari browser contained functionality that then enabled other Google advertising cookies to be set on the browser, the email said.

"We will of course cooperate with any officials who have questions," the email said, adding that the company has been removing these advertising cookies from Safari browsers.

Bloomberg also reported that the FTC is looking at whether Google violated a consent decree with the commission signed last year.

The FTC did not immediately respond to a request for comment late Friday.

Bloomberg reported that the FTC had asked Apple for more information regarding how it incorporates Google's search function into its products.

The Internet search giant has been accused of using its clout in the search market to shut out rivals, like travel search, by putting them low in search results.

In January, regulators expanded a probe to include Google+, the search giant's new social networking tool, which launched last June and offers many of the capabilities available on Twitter and on Facebook.

(Reporting By Liana B. Baker; Editing by Gary Hill)