US regulator gets first chief technologist 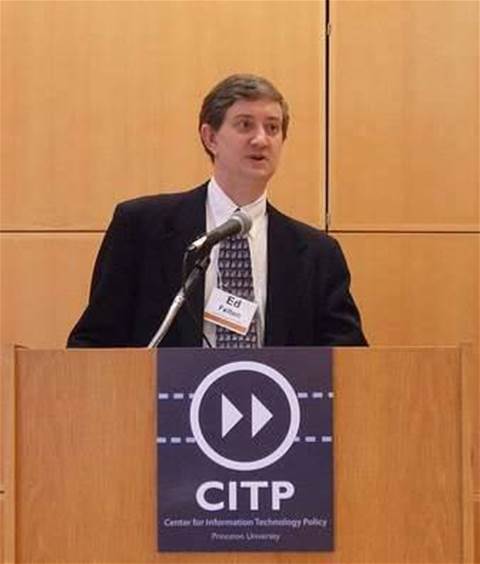 FTC to address privacy and competition in tech sector.

Felten's year-long appointment would see him advising the FTC on issues such as privacy, anticompetitive behaviour and security.

Felton has repeatedly taken a swipe at the practices of many of America's largest technology companies through the Princeton's Center for Information Technology Policy (CITP) blog, Freedom to Tinker.

Felton once compared Apple's iPad to Disneyland because it operated under a similarly centrally controlled plan, but doubted that Apple would gain world domination through it.

"I like to visit Disneyland, but I wouldn't want to live there," he wrote in the blog.

"If Apple somehow managed to absorb the tech industry into its centrally planned model, the result would be akin to Disneyland absorbing all of America."

He was also a key witness in the case against Microsoft which brought to an end Redmond's practice of tying Internet Explorer to the Windows 98 operating system.

Felton has also advised the FTC on its recently proposed Do Not Track register, which would give consumers the right to opt out of behavioural marketing schemes run by major web companies.